client
Founded in 1968, Esprit is an international fashion brand, headquartered in Germany and Hong Kong, with presence in over 40 countries.
overview
One of the world’s largest fashion brands, partnered up with intive to create shopping app experience in less than 12 months.
services
Product Development, Mobile App, Android, iOS, UX
industry
Consumer Products & Retail

How do you create a commercially successful retail app? How do you ensure a consistent user experience? And finally, how do you roll out major design and feature updates without hurting loyal users of your app? Esprit, one of the world’s largest fashion brands on the global scene, partnered up with intive to create the best-in-class shopping app experience in less than 12 months. 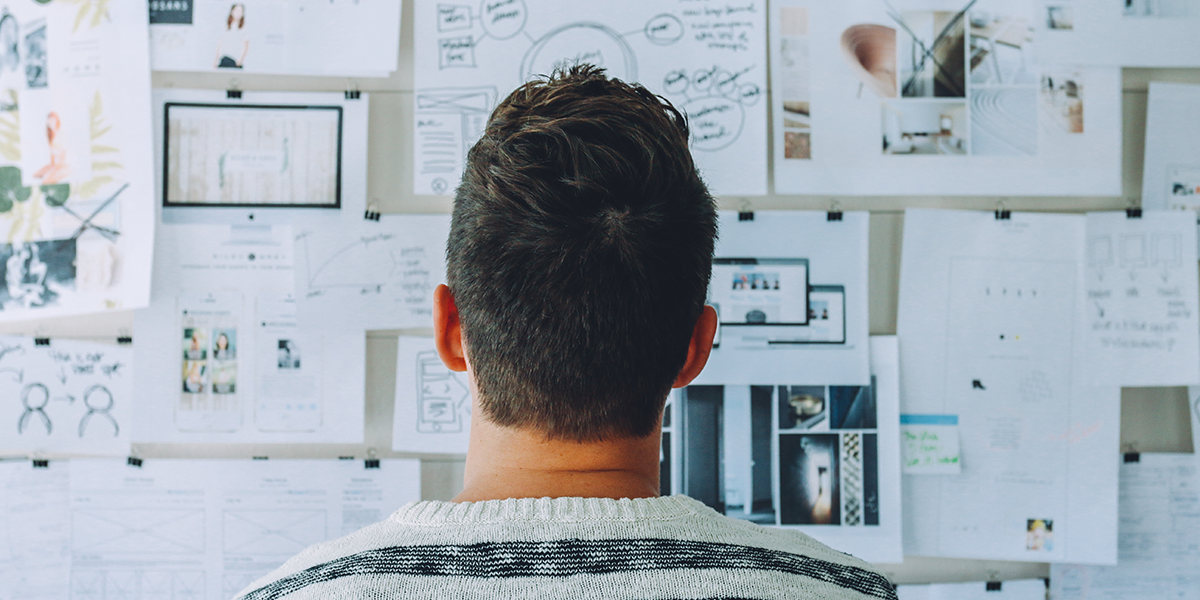 Embracing native from the start

The existing Esprit app was based on web technology. intive teams redeveloped the entire front-end to create a native environment, and built a new mobile middleware to enhance the efficiency and stability of the app. Now, users are just two taps away from the product they need. On top of that, loading speed increased significantly, resulting in a higher number of users and an increment in in-app revenue. 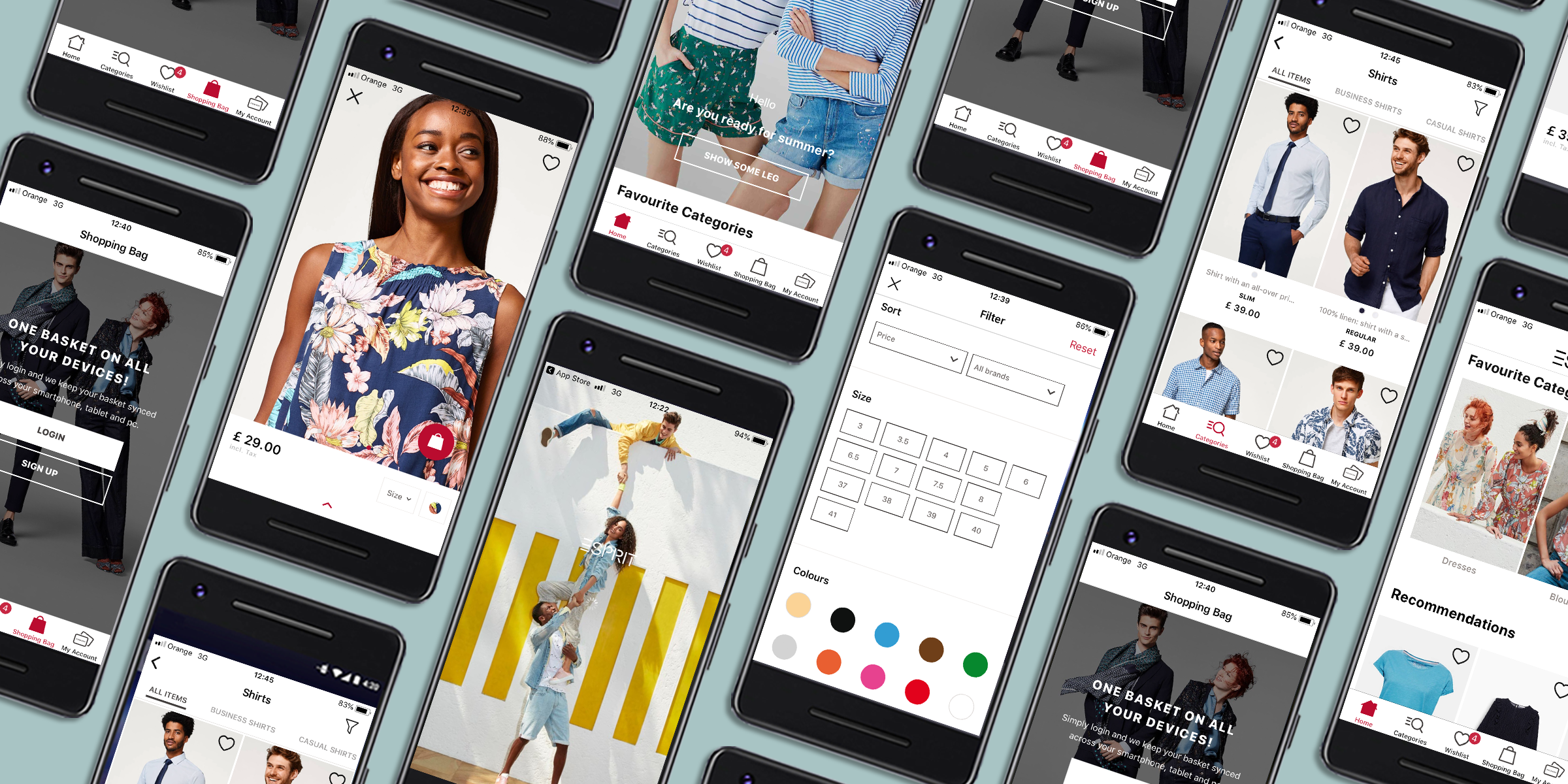 Having engineers working hand in hand with UX designers and Esprit’s decision-makers was a key step to reducing the time from a concept to the tangible product. To support the integrity of the omni-channel customer journey, intive crafted a custom-made and app-specific Esprit Design System with well-defined and reusable components. 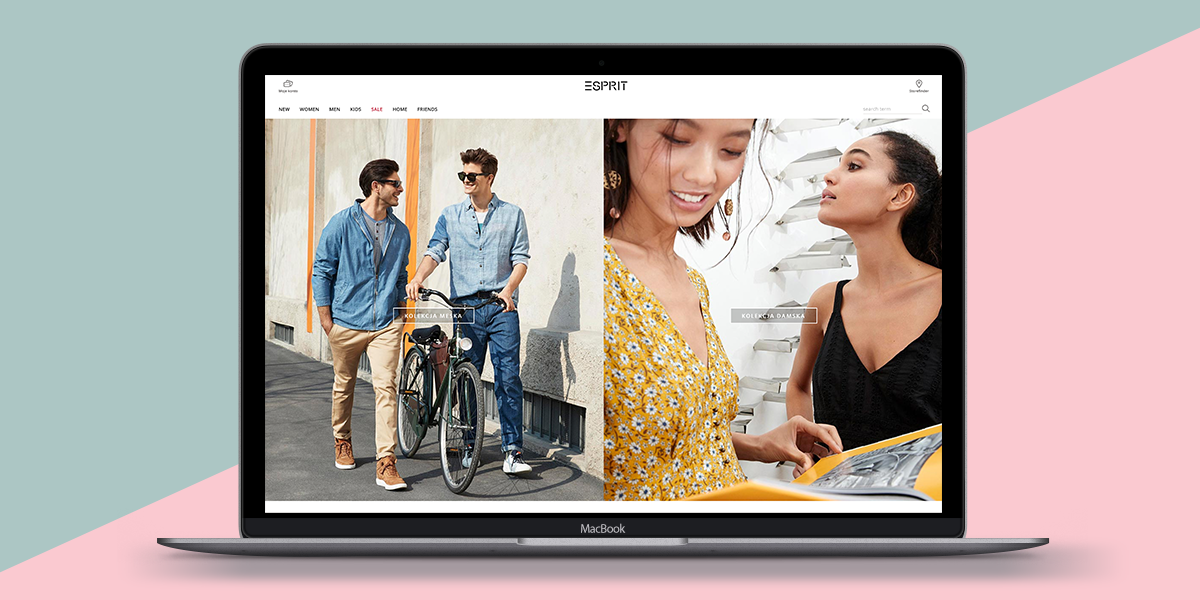 The project is still ongoing with more advanced e-commerce functionalities to be introduced to the bottom of the app shopping funnel in the coming months. Esprit is determined to provide the best native e-commerce app worldwide. The Esprit app for iOS and Android is available in 34 countries offering content in 14 corresponding languages. 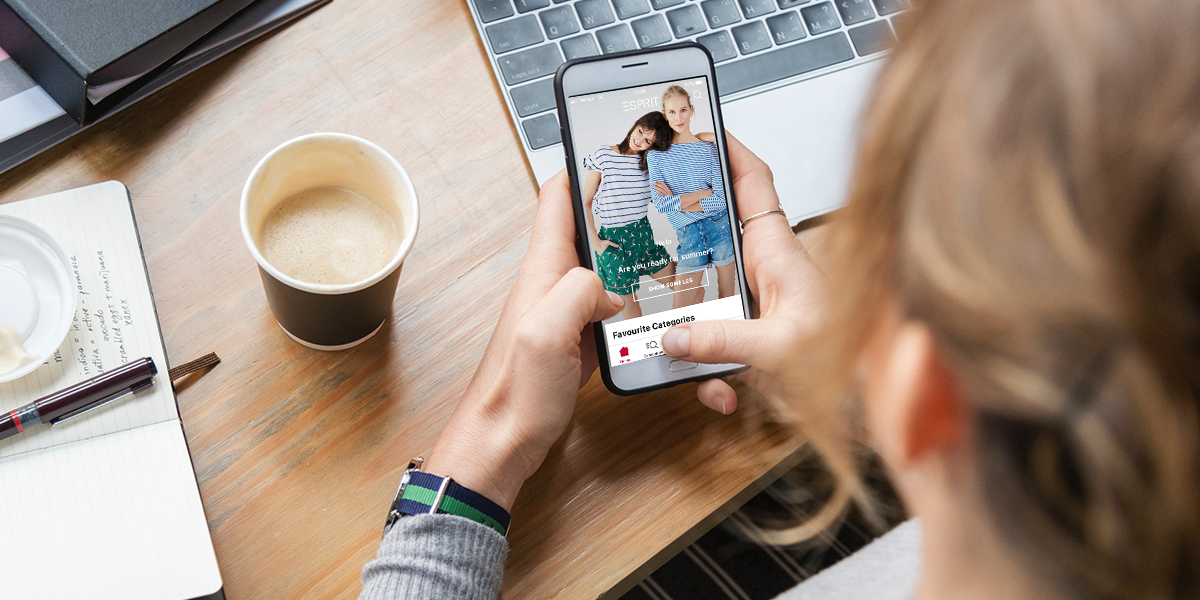 We see a very strong growth in app traffic with increasing conversion rates since we launched the new native version of the app. The app is loved by our customers and drives loyalty especially within the group of our best customers, the Esprit Friends. Thanks to intive’s support, the app has become an important pillar of Esprit’s e‑commerce turnover. And there is so much more to come…