Changes and challenges of automotive electrical and electronic architectures 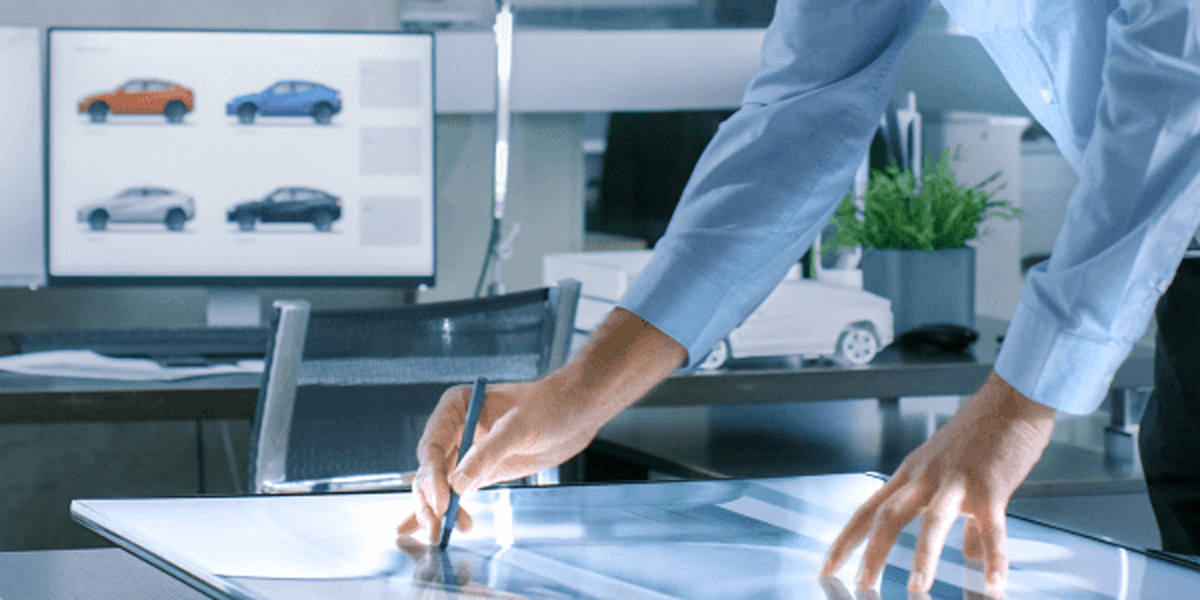 At the mention of futuristic cars, people often picture flying automobiles from Hollywood science fiction movies. While we haven’t quite reached that point, it’s safe to say that car technology is advancing quickly. In the past, manufacturers were only tasked with ensuring that the vehicle itself was fit to be on the road and had a dependable engine. Now, they need to focus on newer technology such as digital displays and computers within cars.

Electrical and electronic (E/E) architectures drive design on modern cars from how the car looks to how the software is constructed. The main drivers for the change are reductions in complexity, cabling weight (by 20-30%), and an increased number of functions. As an example of the industry’s momentum, the market for connected car devices worldwide is expected to pass the US$74 billion mark by 2022.

Leaving the past in the rearview mirror

In the beginning, there was no cabling "network" and manufacturers had a minimalistic approach to building cars: each system was connected 1:1. For example, electrically regulated windows needed an individual motor for each one, which was then connected to one switch on the dashboard. This was usually near the driver’s seat.

Then manufacturers wanted passengers to be able to regulate their windows. In this case, what was needed was an electric motor, with two switches and double the cabling. Thus, the first electrical networks for cars were born. The number of electronic components in a car eventually rose to such an extent that manufacturers needed to switch to digital networks. Some modularization was then introduced, which kept production costs low while keeping customers satisfied.

Pulling up to the present

Shortly after the Controller Area Network (CAN) and Central Gateways were introduced, E/E components were then connected to one pair of cables in a universal way. Other networking standards were also introduced, like FlexRay.

But the central gateway architecture also has its limits. Somewhere between 2010 to 2015, the number of car functions and car electronic control units (ECUs) increased to about 70 per car. As such, the process to update the software in each ECU via the CAN network took as long as 15 hours to complete. This was unacceptable from the point of view of regular maintenance.

In recent years, intive has been involved in Domain Centralized architecture projects. This is a significant change in train of thought, and if linked to Adaptive Autosar, then things get really interesting. The development of highly automated or autonomous driving, Car2X use cases and open access to vehicle functions from other devices are among these projects. intive also has a dedicated domain controller for driver assistance functions and other applications.

Volkswagen Group, the world’s largest automaker by sales, introduced high-tech data centers that integrate multiple computers and optimize the overall performance of highly-sophisticated connected systems. In-Car Application Servers (iCAS) and Central Driver Assistance Controllers (zFAS) lead the way in the new architecture of modern vehicles. With zFAS, redundant data fusion and complementary sensor systems are used to create images of the surroundings of the car, which help the driver with tasks such as driving and parking assistance. A trend to stay.

Securing the future of cars

As the future car develops, new security measures need to be taken. From pre-purchase penetration testing to post-purchase maintenance, manufacturers will need to place more emphasis on car security to protect user data and to avoid new methods of stealing cars.

One such example is relay car theft, where hackers gain remote access to car computers, allowing them to start the car even without a key. 96% of drivers are at risk of this car theft technique.

Fiat Chrysler was recently the subject of a Jeep hack that forced them to recall 1.4 million cars. When security experts tested the cars for weaknesses, they realized that one of the cars could be hacked. Extra steps need to be taken before the car is released on the market to save manufacturers a recall process that hurts not just a company’s bottom line, but also its credibility.

As we look at the journey from the basic mechanic cars of the past to digitally enhanced vehicles seen in the streets today, it’s evident that services will need to focus on protecting driver data and lowering risk of car theft. Even so, the vehicles of the future show promise in an ever evolving technological world.