After a two-year hiatus, there was much anticipation for IBC 2022 – alongside a healthy dose of anxiety: Would anyone show up? Would it be canceled at the last minute? Could it ever be the same as it used to be?

All the anxiety was for naught.

With over 50,000 people in attendance, it’s safe to say that IBC is back and better than ever. All the biggest brands were there. The halls teemed with executives and industry trend makers. From the first glance it was clear: the Media & Entertainment technology ecosystem remains crowded, complex, and competitive as ever.

For the delegation from intive, it was an occasion for colleagues to meet in person for the first time in over two years, to reunite with old friends, and establish new relationships. It was a chance for the industry at large to share knowledge and debate the future for the first time since the pandemic shuttered the doors to the RAI Convention Centre in Amsterdam. 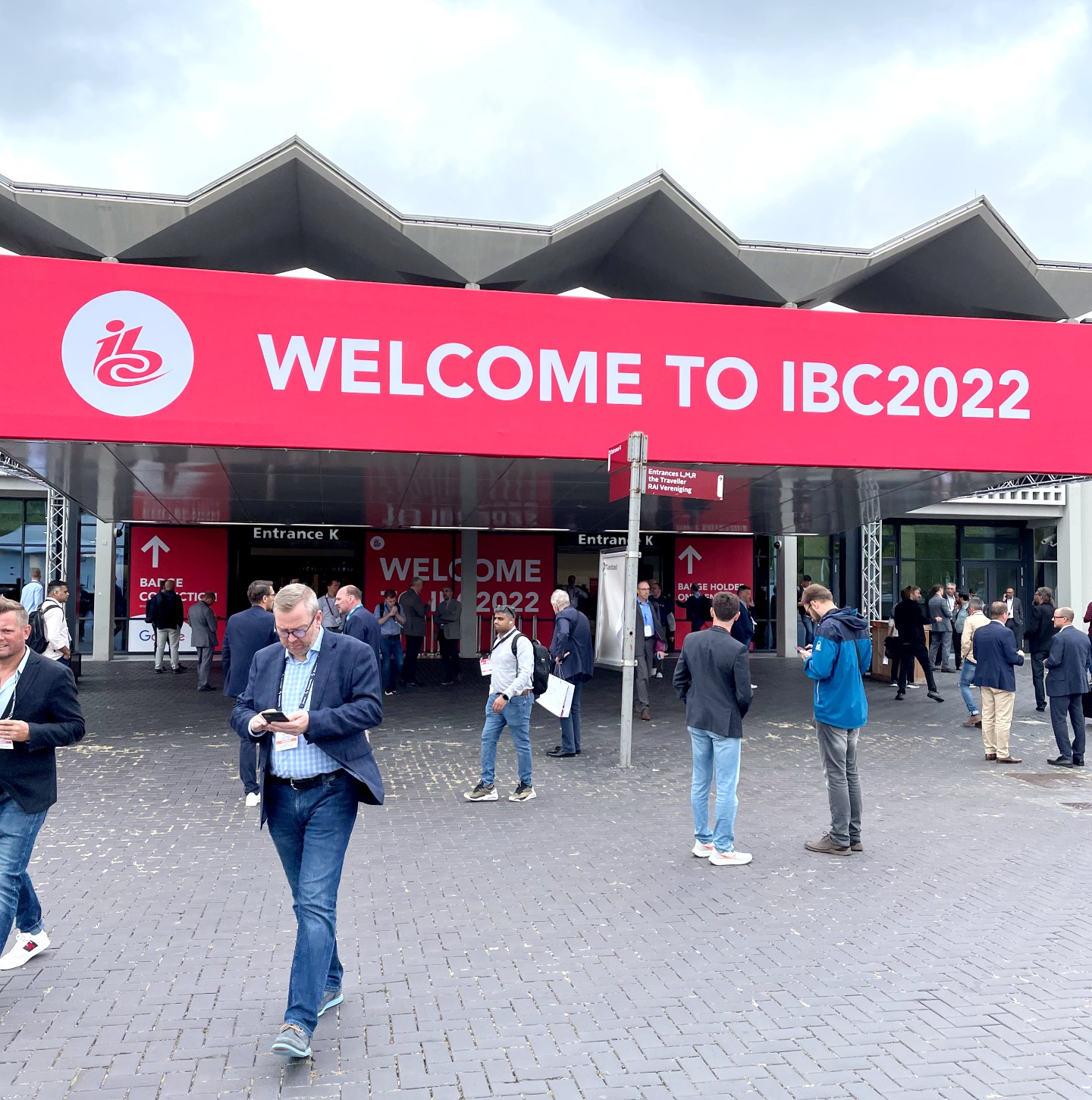 Indeed, IBC still reigns supreme as the single most important event for the Media & Entertainment industry, specifically the streaming media and broadcast sectors and the technology ecosystem that surrounds them.

On one hand, industry titans like Google, Amazon, and Microsoft were on hand, vying for attention and the appearance of dominance in the cloud. As a tech- and cloud-agnostic service provider, we will never pick sides and always invite innovation that will better serve our customers and support our engineering teams.

(That being said, one booth was the clear winner for the quality of their cappuccinos, but we’ll never say who.)

On the other hand, startups abounded, bringing new ideas and technologies to the fore. We noticed a handful of standout newcomers offering far-ranging and novel solutions to boost viewer engagement and offering new avenues to monetization. New screen-in-screen technologies for live sports fanatics, social co-viewing solutions, new ways to buy from your TV screen in real time, and other pipedreams of the past are fast becoming reality. 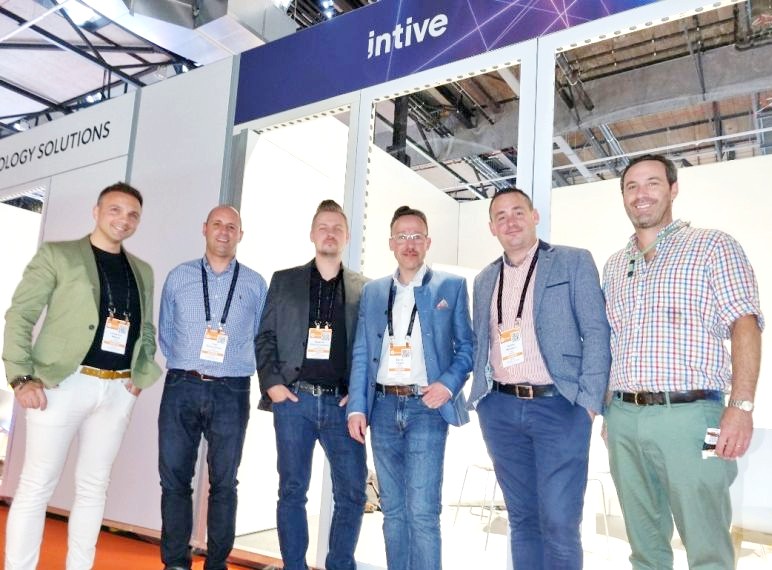 OTT on the Rise and Other Trending Tech

We heard a lot of interesting discussions about the future of the OTT market. Much like the cord cutting trend that gave rise to the OTT market in the first place, consumers are beginning to question the value of their various streaming subscriptions and “trimming the fat” from their portfolios of applications.

Of course, this is amplifying competition in the industry and will lead to an evolution in monetization strategies. The introduction of ad-supported models and hybrid subscription + ad supported are certainly going to increase in popularity. There were also interesting discussions about premium features that could create other new opportunities for monetization other than the content itself.

From a business perspective, IBC was a tremendous success. In three short days, we were able to have over 30 meetings with existing customers, prospective customers, and solution providers we have leveraged or may leverage for our clients. On Saturday evening, we co-hosted a dinner with our friends at Roku with 22 people in attendance from across the industry, including representatives from some of the world’s largest broadcasters, studios, media platforms, and even a famous energy drink brand well known for their abundance of content. 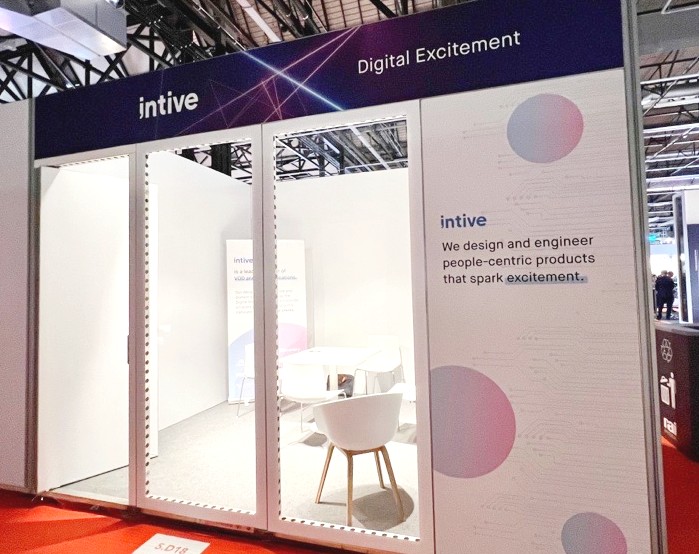 As a team that believes strongly in the need to stay abreast of the latest trends and developments so that we can best advise our customers, we are thrilled to finally have returned to an event that brings to bear such an astonishing abundance of people and innovators in one place.

Long live IBC. We look forward to seeing you all again next year.