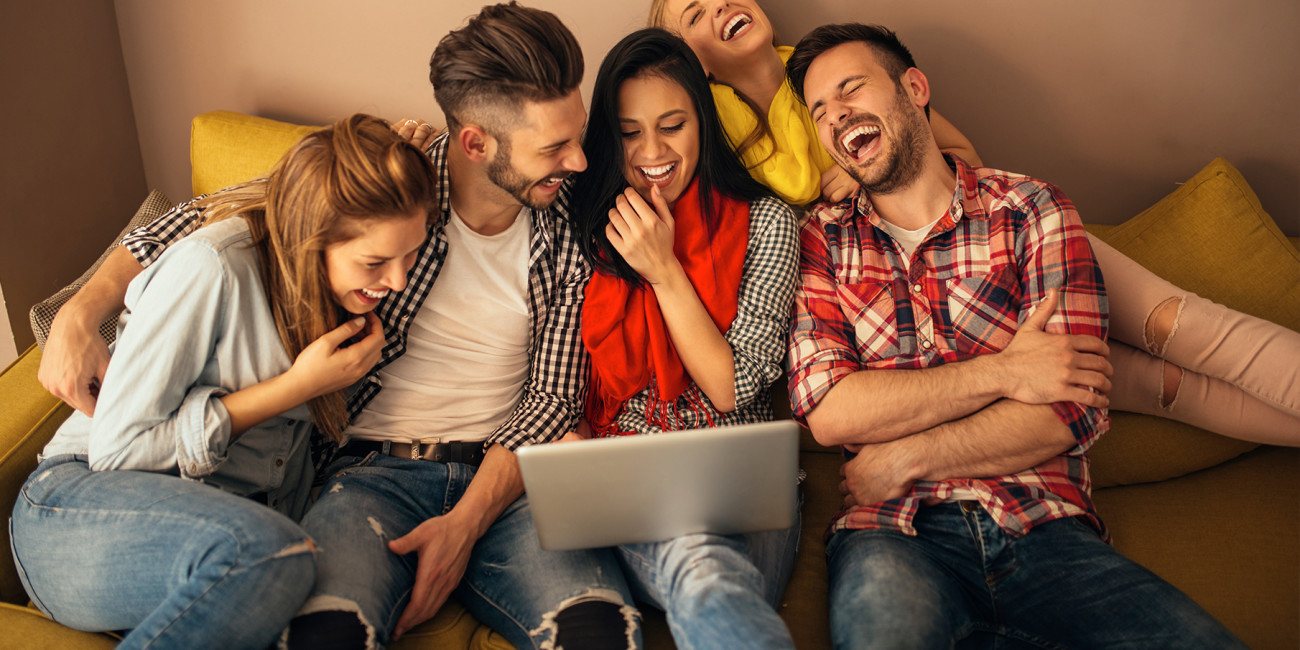 The streaming wars are heating up and show no sign of abating as new players like Disney+ and AppleTV+ enter the fray. This competition comes amid a series of media industry mergers and acquisitions, making it even harder for existing services to thrive as big broadcasters and over-the-top (OTT) platforms channel their resources to increase innovation.

This battle is made no easier by the nature of consumption of subscription-based services. The vast majority of households are not willing to invest in more than three to four subscriptions per month, meaning subscription video on demand (SVOD) platforms are competing for a finite number of viewers.

So, what will it take for OTT platforms to stand out against the rest in what is undoubtedly a saturated market?

While an extensive library catalog certainly holds significant influence over consumer choice, it’s the marketplace of original content where most OTT players are gearing up to win through big-time investment. In 2018, Netflix spent more than $12 billion on content, 85% of which was earmarked for original films and series.

Recent successes include The Morning Show from AppleTV+ and Disney’s The Mandalorian, which has been hailed as the “most on-demand series in the world,” closely followed by The Witcher from Netflix as the third most popular streaming series, in its US debut. OTT original content is also no stranger to awards season: Last year, Amazon’s Fleabag and Hulu’s The Handmaid’s Tale won big at the Emmys, along with Netflix’s Ozark and When They See Us. Without investing in world-class original content, OTT services hoping to compete with the big boys might as well pull the plug.

In order to survive, video on-demand (VoD) platforms will have to start thinking about different types of content than we traditionally associate with television. Certain services are already dipping their toes into the world of live sports streaming, as we can see with DAZN, an independent platform created specifically for these live events.

While some broadcasters remain apprehensive to allow sporting events that attract hundreds of millions of viewers be hosted on OTT platforms, the tide here will change as VoD services build out their technological capabilities. Given the amount that viewers are willing to pay to watch pay-per-view sports events, it could certainly be a fruitful opportunity for many streaming services.

Get creative or get canceled

There are a number of ways that streaming services can get creative to survive in today’s hostile media environment, but perhaps the most important is investing in innovative and forward-thinking user interface (UI) and user experience (UX) design.

Netflix is the clear leader in this space, and their investments are paying off. Other platforms are starting to follow suit, embracing features such as dynamic lists, moving thumbnails, favourites, and most importantly - simplicity. And if you’ve ever wondered why thumbnails on your Netflix account might change from one week to the next, it’s all part of a strategy to get you to click on the content. The streaming giant actually swaps out different scenes to fill the thumbnail based on your recent viewing history.

Staying ahead of the curve and leveraging artificial intelligence (AI) and machine learning (ML) to keep the recommendation engine as accurate as possible will be more important than ever as platforms expand their offerings. In fact, Netflix users spend, on average, twice the amount of time deciding on what to watch over cable viewers, so suggesting that relevant content is a must for successful VoD services.

Given the recent sweep of media mergers and acquisitions, it’s more clear than ever that competing with fellow streaming services will require joining forces. However, that doesn’t necessarily mean that OTT platforms should simply resign themselves to acquisition by a bigger player.

We’ve recently seen a number of joint ventures between broadcasters wanting to enter the OTT game on a stronger footing. The two biggest broadcasters in the UK, the BBC and ITV, recently teamed up to create BritBox. These traditional rivals are now working together to build what will eventually become a global platform for British content.

Media players are evidently discovering that there is strength in numbers when it comes to gaining viewers. Who knows - taking the opportunity to collaborate when it arises might just make the difference between survival or demise in today’s crowded streaming landscape.

What is clear is that streaming platforms are likely to mirror the tech industry in that the emergence of a small number of industry leaders will hold the majority of the market share - much like FAANG (Facebook, Amazon, Apple, Netflix, Google). Netflix, Disney+, AmazonPrime, and AppleTV+ are likely to become the main players dominating this arena.

That’s not to say it’s game over for smaller players. OTT is now fully embedded in consumer psyche as a viable way to watch content, and is only going to increase in popularity across generations and geographical regions. In fact, viewers over the age of 50 are even bigger fans of Netflix Original content than millennials and teens. But, as OTT grows, so will expectations.

By focusing on quality content, creative solutions, and collaborating where possible, OTT platforms can gain access to the millions of keen VoD viewers all over the world.

intive Nominated for The UX Design Awards 2020
The OTT landscape is hotter than ever. Here’s where Roku comes in.
Better together: What traditional media companies and OTT platforms can learn from each other